The Pear Tree and Grove Vale area sits along side the Newton Road between the River Tame just across the canal. Footpaths link it over and under the canal to the Grove Vale area. 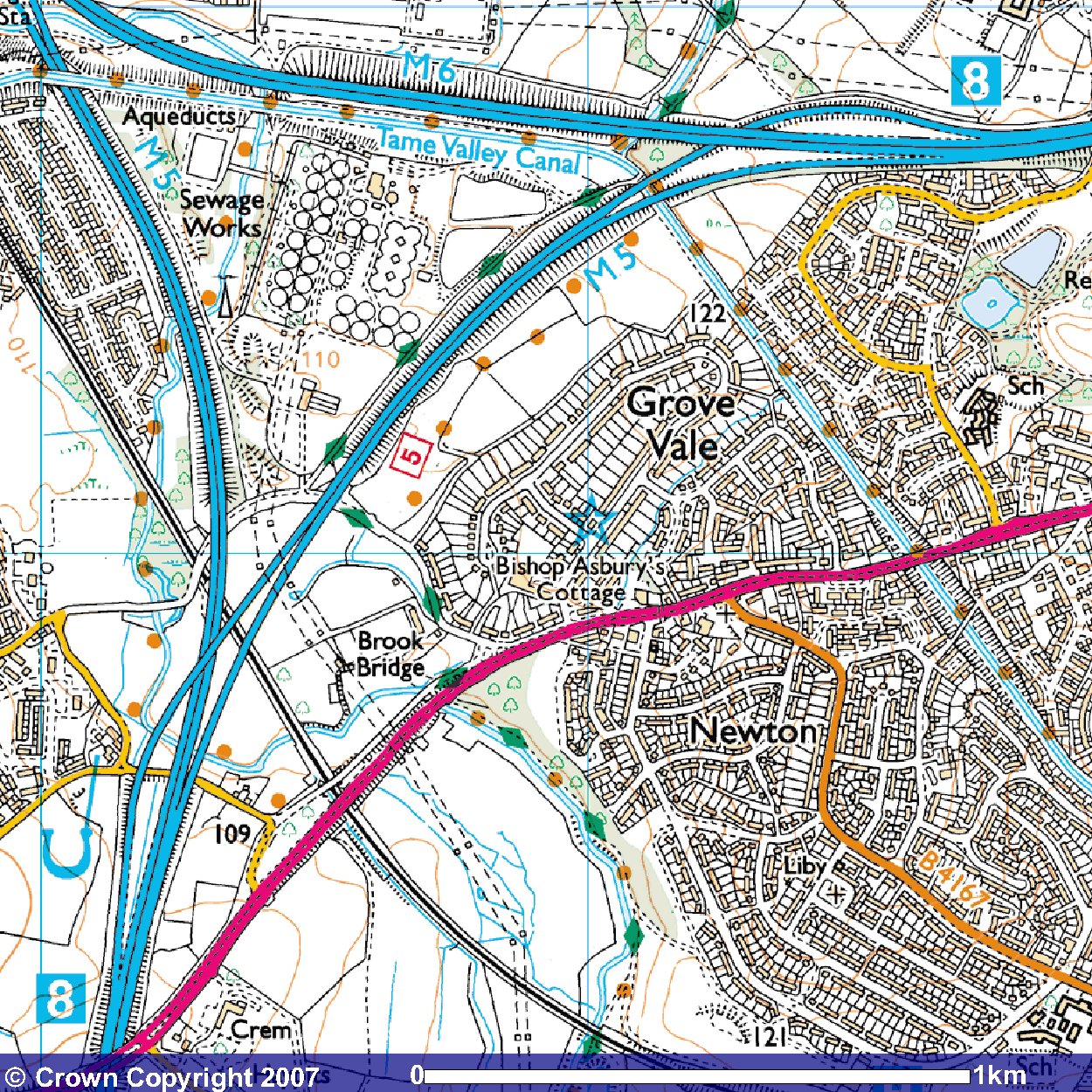 Residential housing was developed on the site of Pear Tree Farm. The motorway separates the area from the water treatment works.

Before the motorway was built there were proposals to build a Scott Arms bypass that left the Newton Road at Grove Vale and linked up with the Walsall Road.

The Barr Hotel is situated in Grove Vale.

A depot for Birmingham daries was also in the area until being sold for housing.

Currently there are are two housing developments, Pear Tree Grange, being developed by Antler Homes and a proposed development behind the Great Barr Hotel.