The Grand Junction Railway was opened in 1837 with Hamstead suburban station being opened in 1862. It was renamed in 1875 as Great Barr.

In those days, both platforms were on the same side, one on the Perry Barr side of the road bridge, where today's platform is, and the other on the Hamstead side of the road bridge, opposite the signal box and the colliery siding. Eventually this arrangement had to be changed because as the number of people crossing the tracks increased then so did the fatalities caused by approaching trains. The station was relocated in 1899. 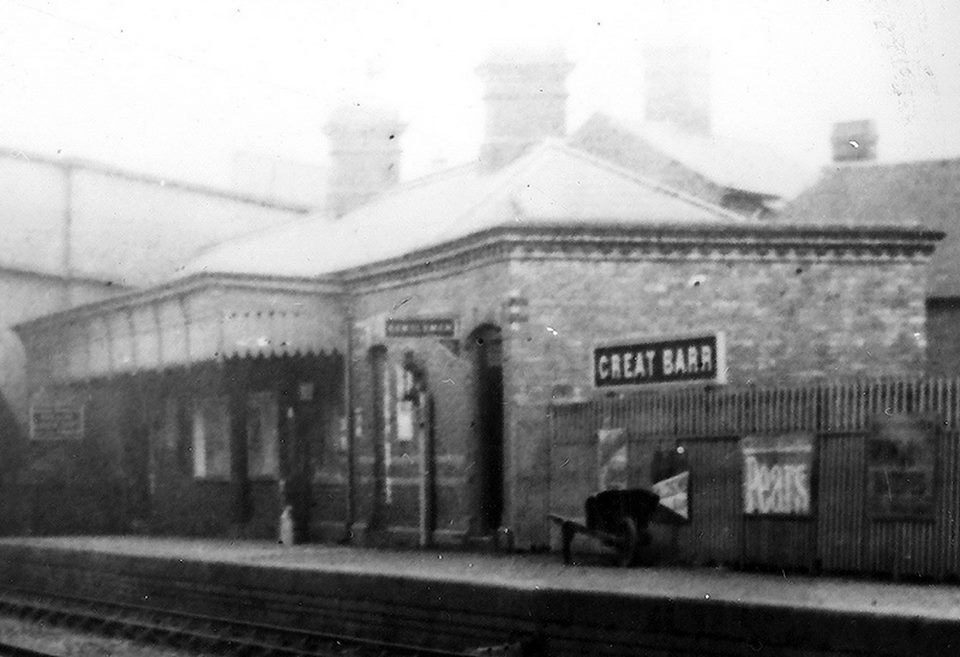 The station was renamed to its original name of Hamstead in 1974.

Entrances are in Rocky Lane and the Old Walsall Road. 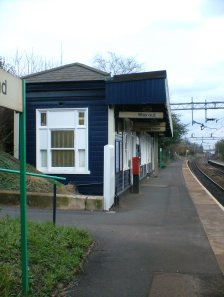 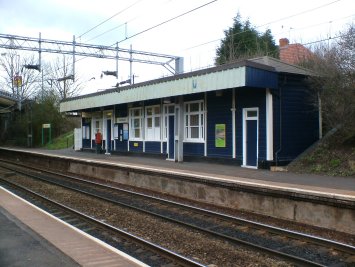 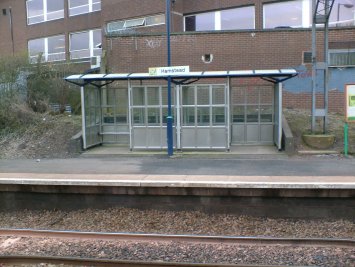 The following videos of Hamstead are provided from You Tube