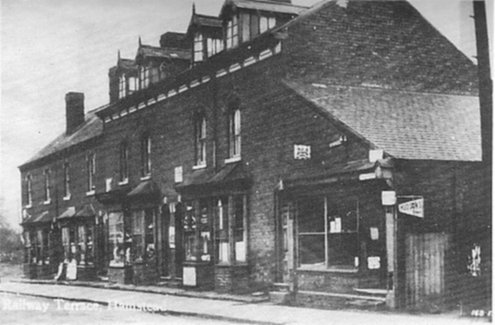 The 1901 Census identifies the residents of Railway Terrace and the businesses operating. 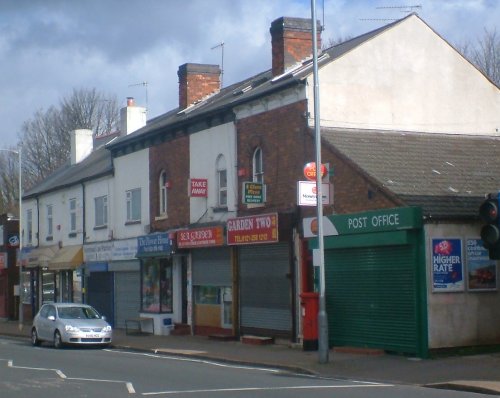 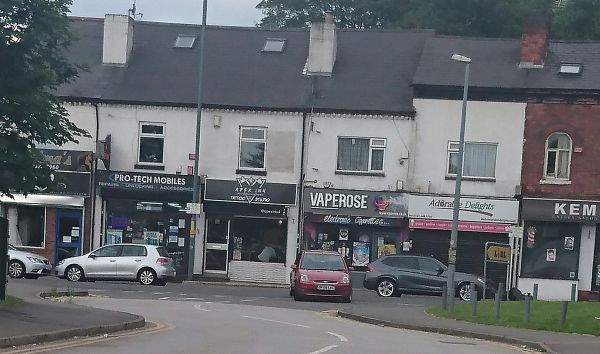 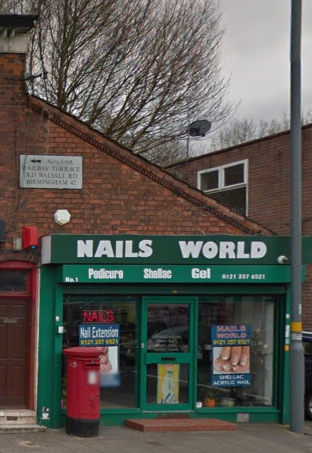 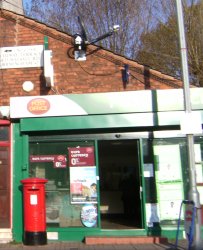 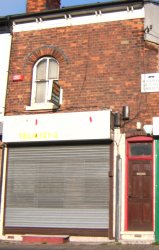 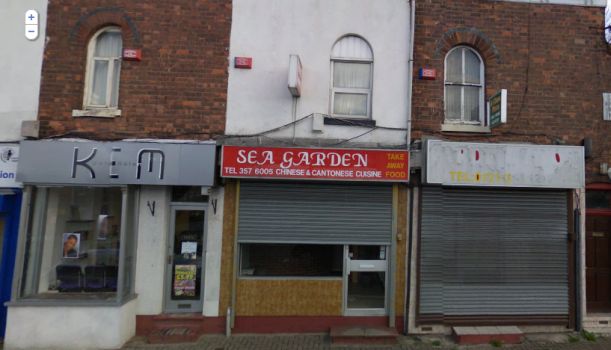 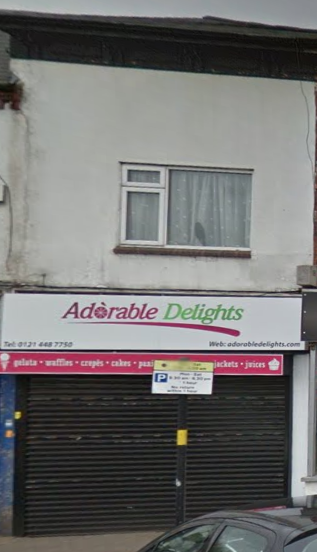 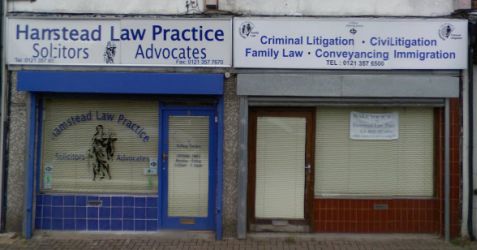 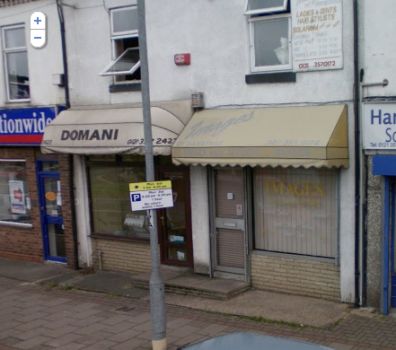 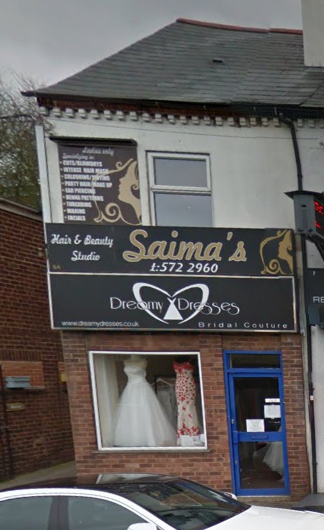 Sabre pets was also in one of these units. 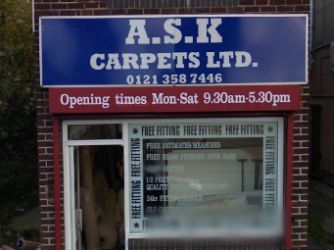