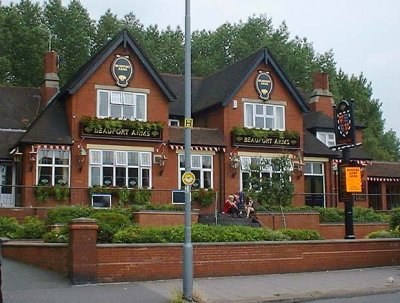 It has been stated that Arthur Matthison, a corn merchant from West Bromwich, built the original Beaufort Arms because he could not be bothered to walk the couple of miles to the Scott Arms Pub or the Boars Head around the mid-late 1860's. Mattison sold the pub in 1878 to Benjamin Pountney who also retailed beer at the Scott Arms but Pountney was judged bankrupt in November 1888. 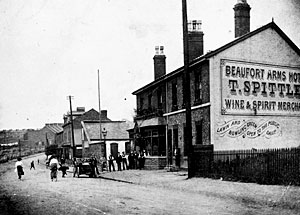 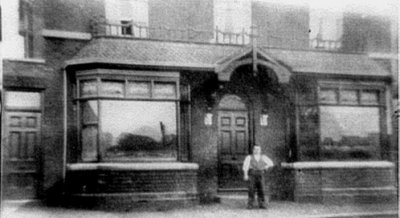