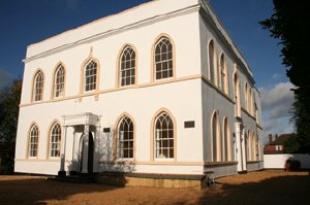 The building was re-furbished during 2008.

The following have been residents of Fairyfield

George Robert Jebb was appointed as engineer to the Birmingham Canal Network on the 1st March 1875 at a salary of £250. He had a long and distinguished career, having in addition to his work for the BCN been an engineer to the Shropshire Union Railway and Canal Company. He was a friend of Frank Webb the LNWR locomotive engineer who ruled Creww locomotive works for a long period of time. George was President of the Institution of Civil Engineers. He died on the 16th February 1927. He had been engineer and consultant for 39 years and a BCN committee member for 13 years. He was born in Baschurch in Shropshire in 1839, his father was the station master at Baschurch station on the LNWR. Later in his life when working on the BCN he was living in Fairyfield House in Newtown Road, Great Barr. Ref: BCN

also Georgina M Jebb was noted as a resident (Artist?)