On the 25th December 2017 the last service was held at the church. The cost of repairs to the building was too great and the sad decision to close was taken.

The original building was situated on the opposite corner of the Hamstead Rd and Newton Road junction where the current church stands. The church was sold to the Congregationalists in 1823 and is believed to have been rebuilt as a Weslyan chapel in the late 1860's.

In 1917 it was re-opened as a Congregational church due to the efforts of a Miss Powell. 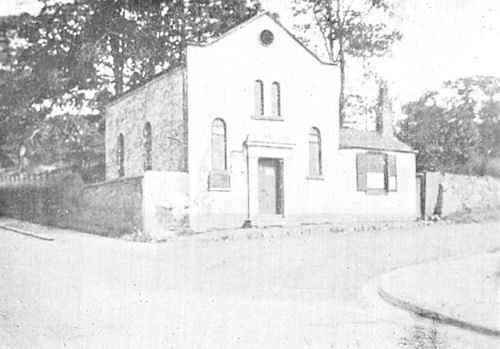 This was replaced in 1932 by the current building shown below, which was constructed opposite the original church by Miss Powells nephews, Frank, Tom and Harry Allen in memory of their mother Elizabeth Mary Allen. The building was designed by Albert Bye of West Bromwich. This is thought to be the first all-electric church in the district with electric heating, lighting, cookers and water-heating. 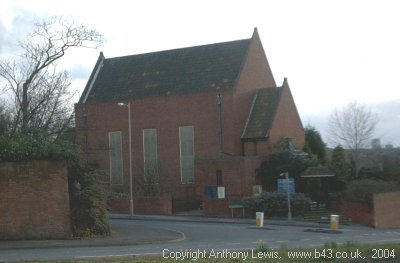