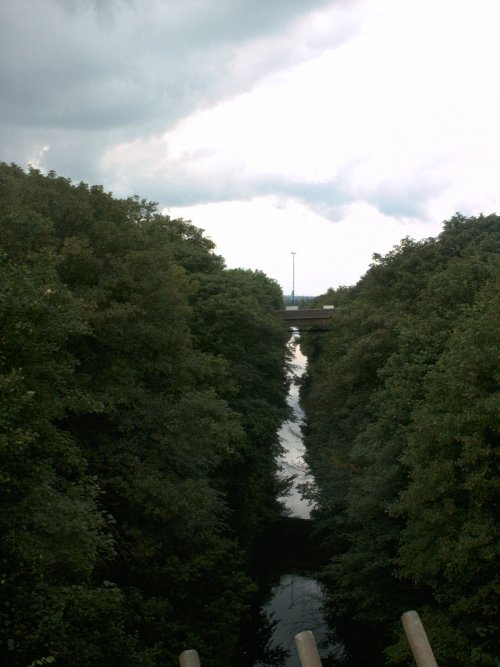 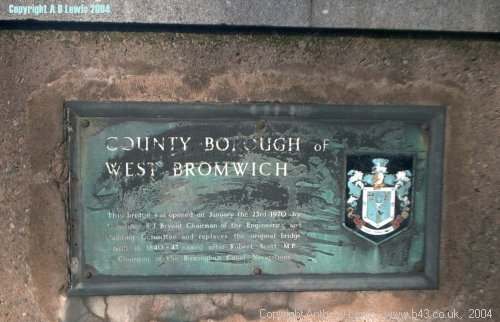 "This bridge was opened on January the 23rd 1970 by
Councillor S.J. Bryant, Chairman of the Engineering and
Building Committee and replaces the original bridge
built in 1840-43 named after Robert Scott M.P.
Chairman of the Birmingham Canal Navigations"

A more recent memorial was added to the bridge in memory of Jak Sullivan. Jak was just 15 when he died in 2004 after crashing in his mum's car into a speed camera at Newton Road, Great Barr. 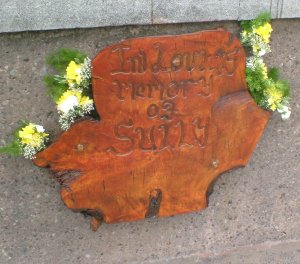