The site consisted of two bungalows and a row of shops. The small shops were empty by November 2007. New concrete forecourt has been laid and shops were re-built. New shops were all open by Mid-July 2008.

A new supermarket shop was built and opened in October 2013 and includes a small shop at the roadside which is currently a florist.

The existing shops were demolished by December 2013 to make car parking for the new shop and the new Rajab resturant built on the site of two bungalows at the end. The Rajab restaurant opened on 14th December 2013. It was closed for some time following an incident when the probery was damaged by a vehicle. It later opened as a Cafe 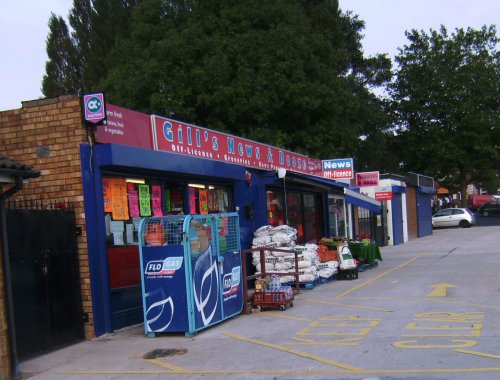 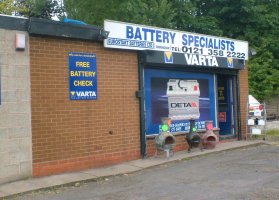