Along the Queslett Road from Booths Lane to the Aldridge road there was some 147 acres of quarry owned by the Queslett Sand and Gravel Company,

The Aldridge Road end of the site became the location for ASDA.

The quarry was used for land-fill which effectively created an artificial hill. This activity ceased in 1993.

Queslett Nature Reserve was created on part of the site. 52 hectares being owned by Birmingham Council being used as Public Open Space.

The quarry had been around for many years, this picture being taken in the 1920's when the Duke of Gloucester visited the area. 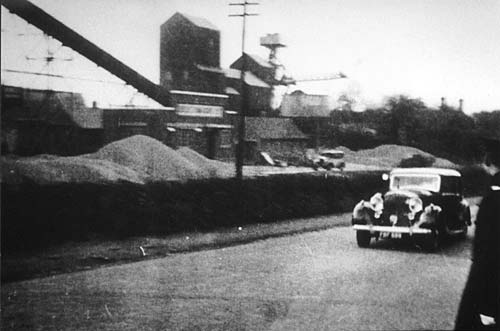 Queslett became the first midlands production centre in the early 1950's for Ready Mixed Concrete Ltd. In 1984 a modern ready-mix concrete plant was built in Birmingham, and the old plants in Bordesley and Queslett were closed.