The site was occupied by Great Barr Sawmills who moved to Queslett and are still in business there. Before that GBS shared the site with another motor dealer namely, Rushton and Wilson who were Rootes Dealers. Rushton and Wilson moved to a site in Old Walsall Road between the Railway bridge and the River Tame bridge. (Almost opposite Birfield Extrusions) [information courtesy of Richard Peckover] 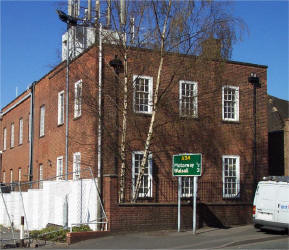 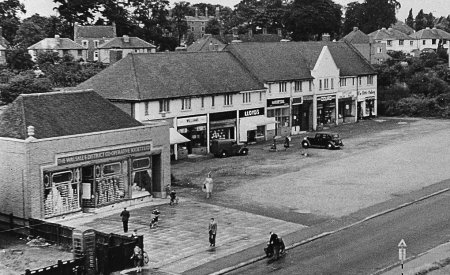 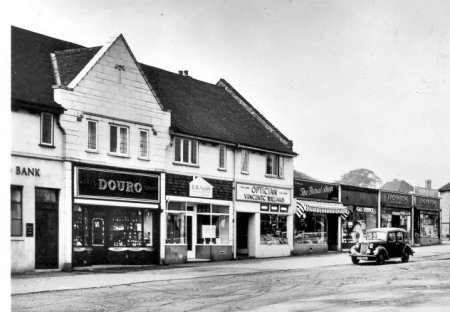 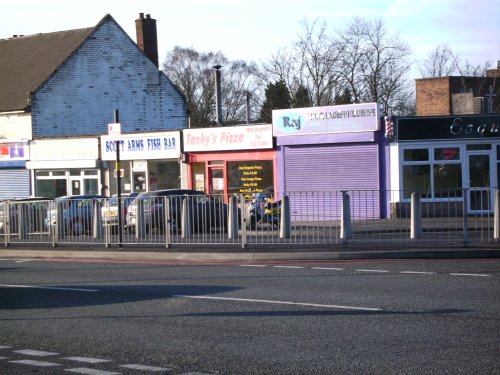