There is a small group of shops at the junction with Gorse Farm Road. 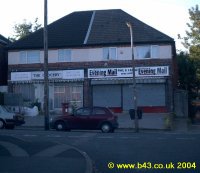 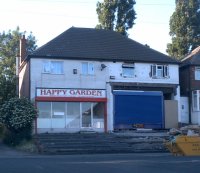 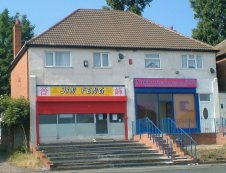 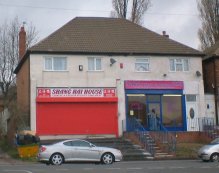