A small group of shops at the junction of the Newton Road. Opposite is the Asbury Tavern 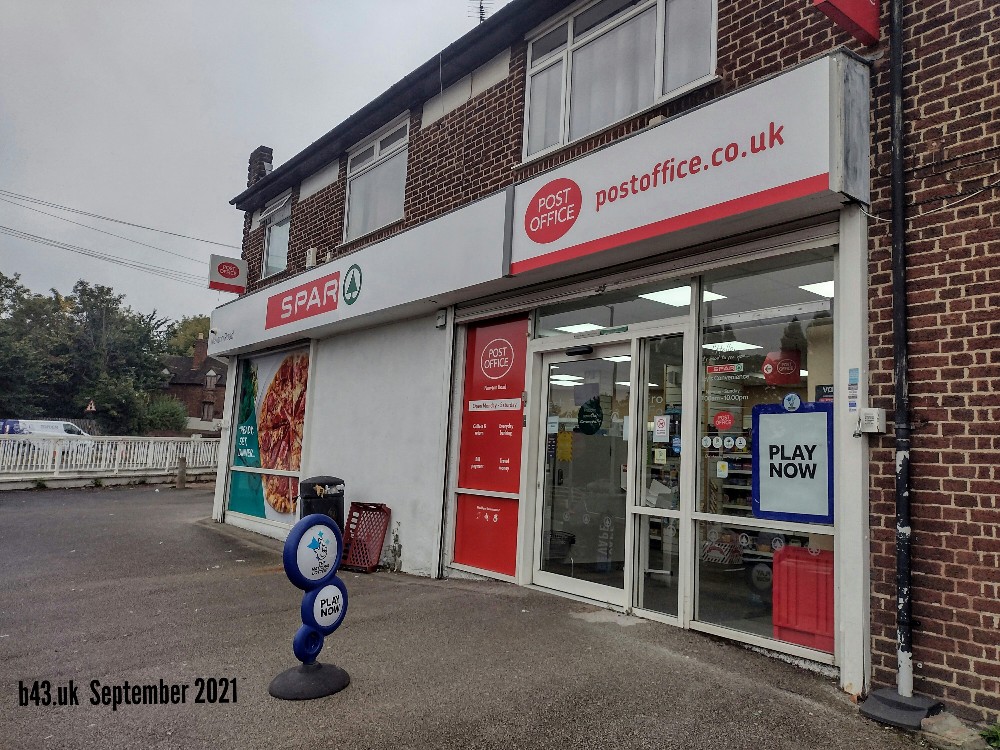 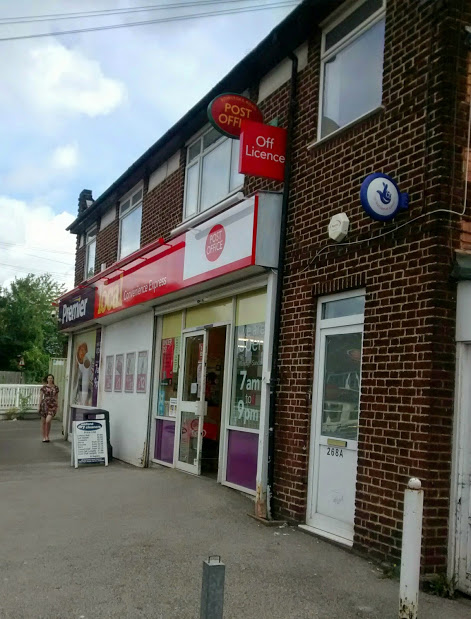 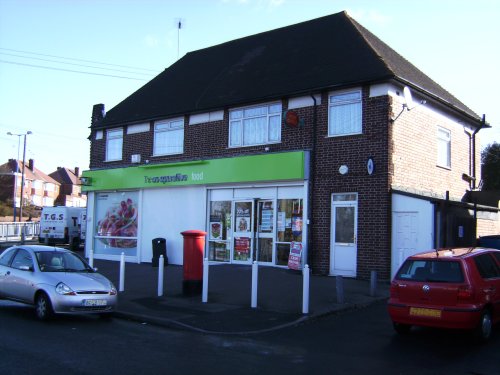 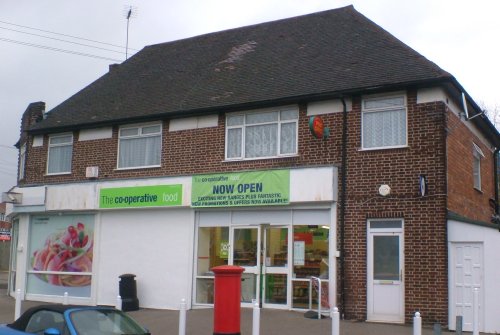 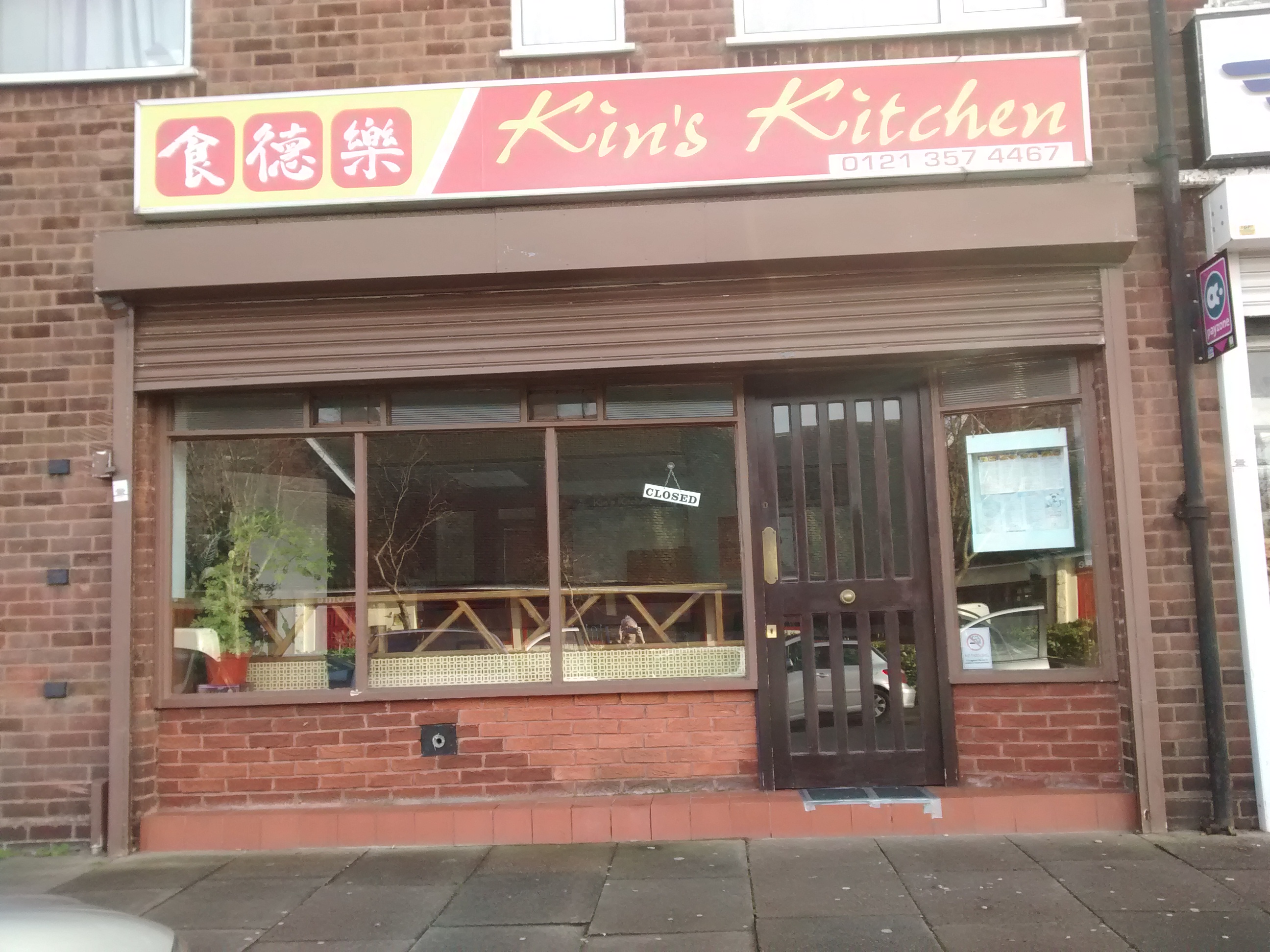 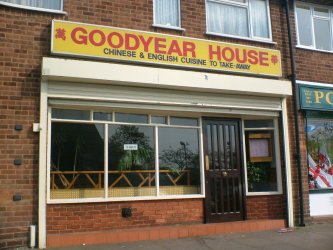 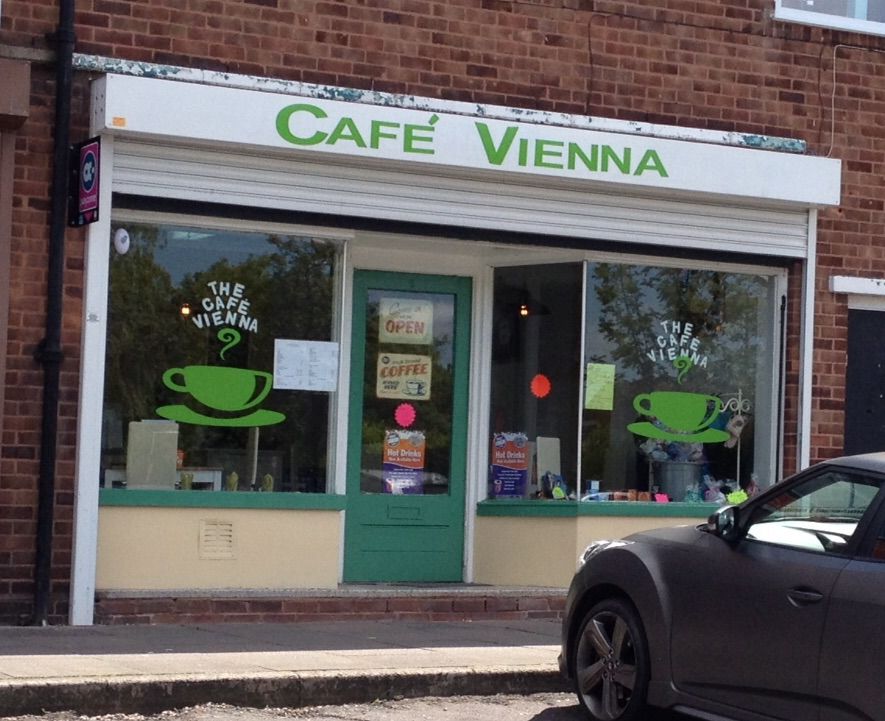 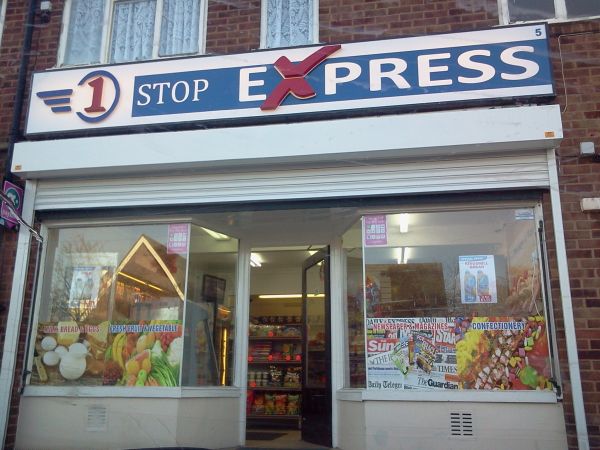 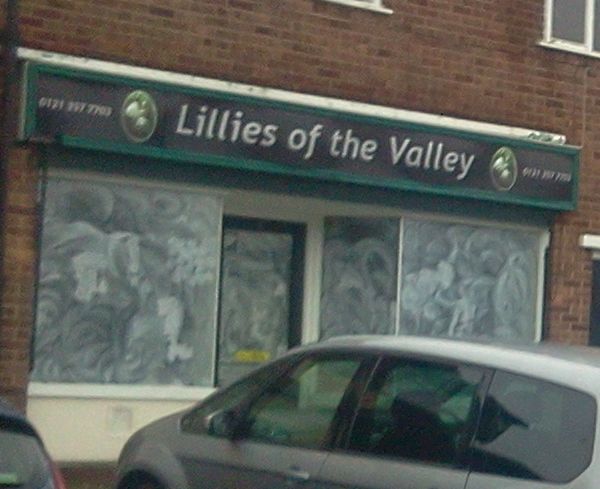 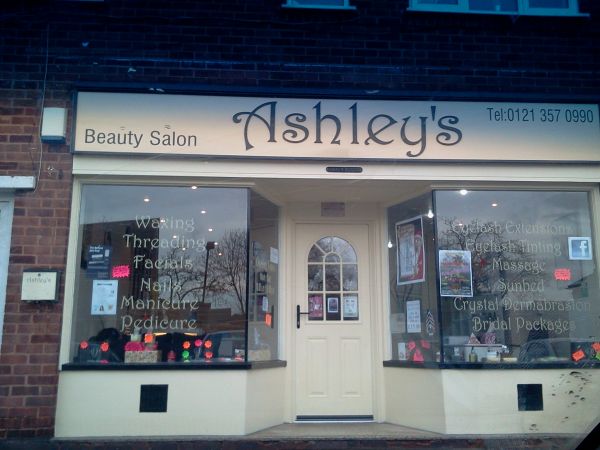 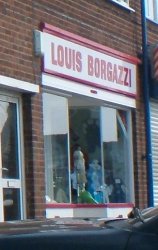 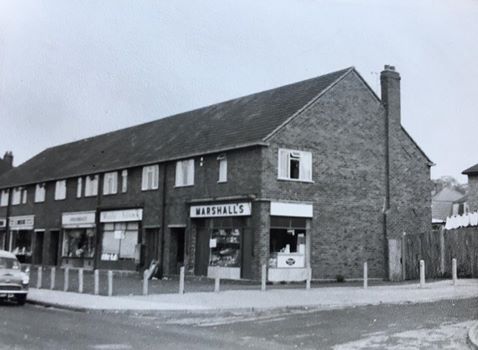