The club first opened it's doors in 1938 as a social club for the miners and their families of the nearby pit - the Hamstead colliery.

It then featured a bowling green, pavilion, tennis courts and a football pitch. The club also boasted a very successful football team, called the Hamstead Miners. They played in the Sunday Festival League and their successes include winning the Festival League, the Senior cup and the Ernie Baxter club.

The mine closed in 1965 but the social club continued.

Sadly the tennis courts and football pitch were sold off in 1995 and houses built. 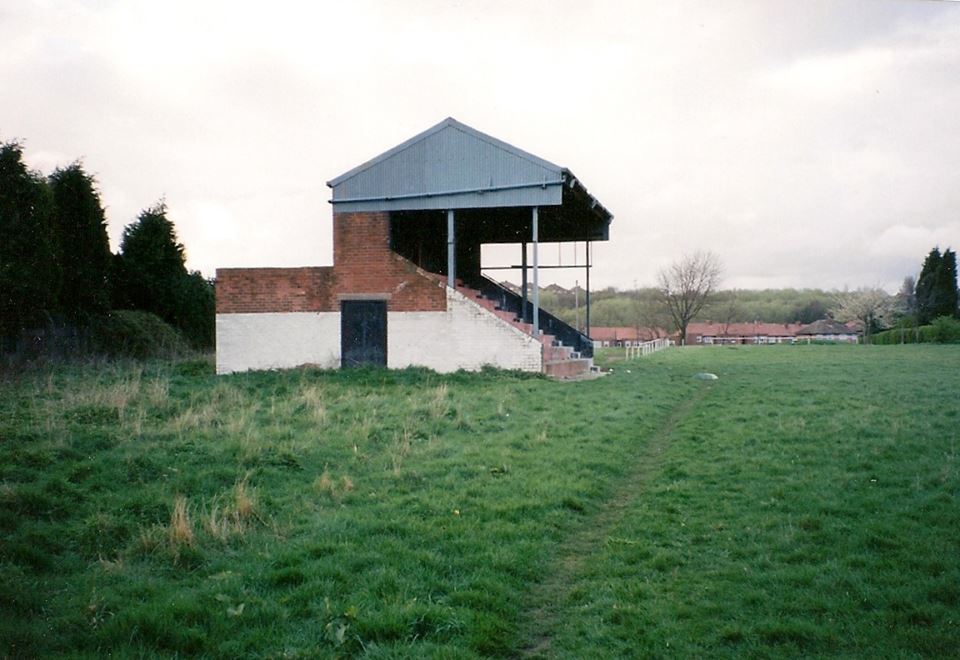 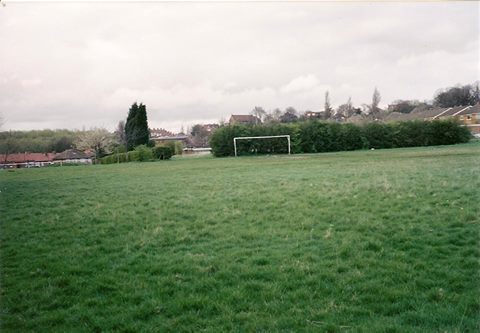