The Durham estate was built in the late 1950s / early 1960s as homes for miners drafted in to work at the Hamstead Colliery from the North East. Some 250 homes were built along West Way. The estate has been council housing since the colliery closed and has faced a number of problems. 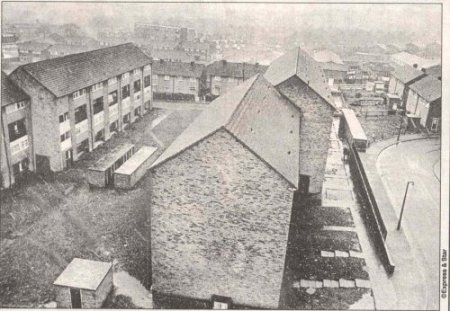 In the 1990s the esate was refurbished and a major review is in progress.

Sandwell Council have proposed the demolition of five blocks of maisonettes which will be replaced with bungalows. 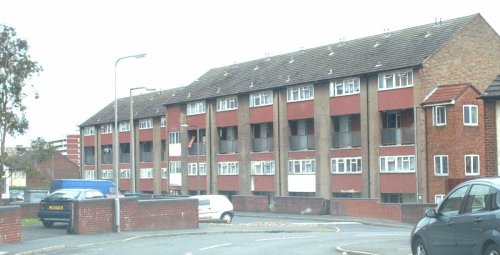 In December 2005 Pepys Court was demolished. 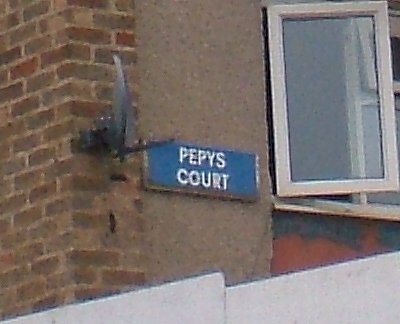 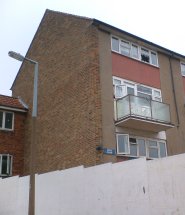