On the 12th July 1902 the Birmingham Hospital Saturday Fund opened the Red House as a convalescent home for children with accommodation for 51 patients.The lease was originally due to expire on 24th June 1923 and there was an annual rent of £156. 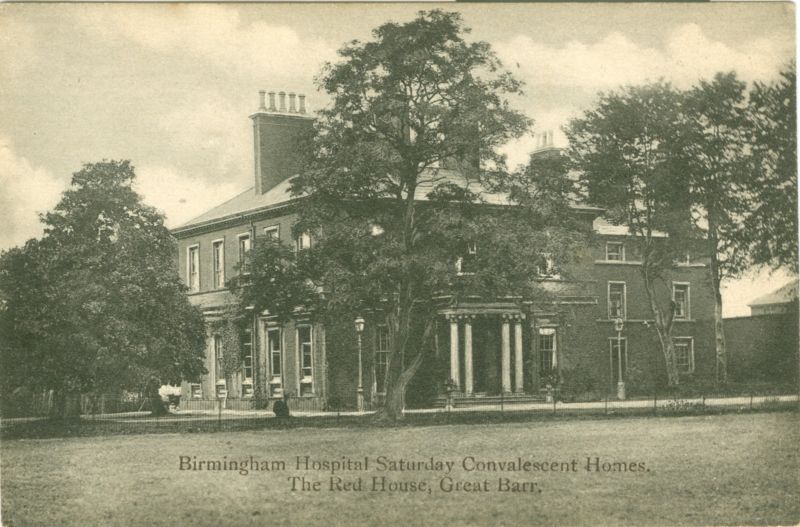 In 1896 William Smedley had developed the idea of a convalescent service for children, who would become the contributors of the future! Smedley felt that BHSF should extend a helping hand to them and while the Executive Committee approved the idea in principle, it was not regarded as urgent. However, Smedley felt very strongly and therefore obtained the consent of the Committee to experiment with a house near Marle Hall, Bryn Marle, which was rented in 1896, furnished and equipped as a convalescent home for 25 children. He did this entirely at his own expense and for 12 months he bore the full cost. In view of the success achieved, the Committee were happy to take over the responsibility of Bryn Marle in 1897 on a seven-year lease. Over the following years there was a lot of discussion about Bryn Marle which many considered too far from Birmingham for the children to travel, thereby causing anxiety to parents. The Committee found alternative accommodation at Great Barr, north of Birmingham, renting "The Red House" on a 21 year lease. This was a successful move and before the lease expired it was agreed that the Fund should have its own children's convalescent home. It was decided to purchase The Uplands at Blackwell, near the Lickey Hills, still a local beauty spot.

This postcard shows Red House about 1914 when it was the convalescent home.

Miss Daphne Brown,of Highley wrote in to the Black Country Bugle in 2007 and told how her mother had attended the Red House as a child. One of her recollections was of a dittie her mother had told her about that they sung at the Red House. This went something like

The Red House boys they are such guys
Low legged boots and caps over their eyes
Eyes like dishes, teeth like pokers
Anyone seen the Red House jokers? 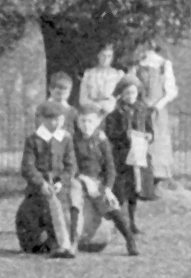 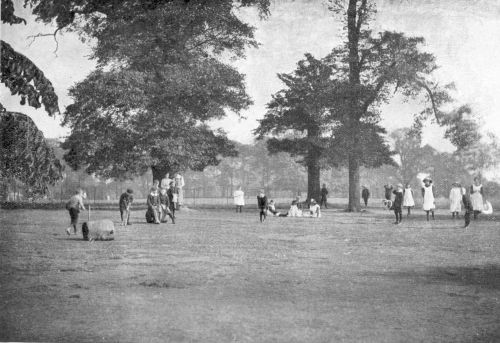 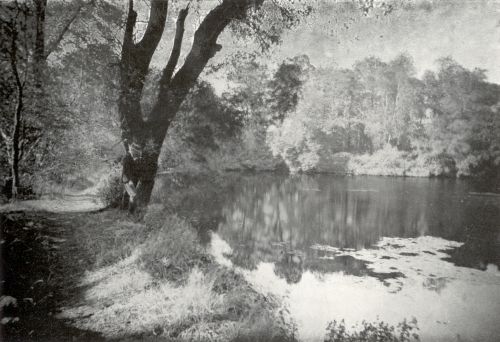 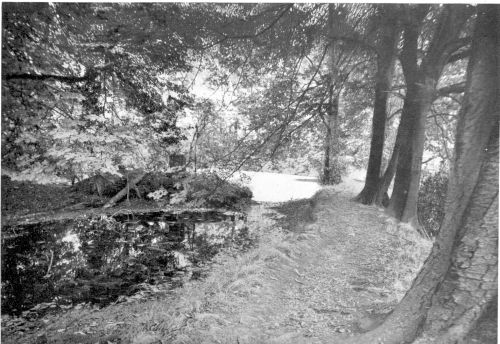 The following photographs have been provided by Paul Moore

They show haymaking at the Red House on what is now the football pitch. Judging by the uniforms these pictures date from the time of the Convalescent Home. 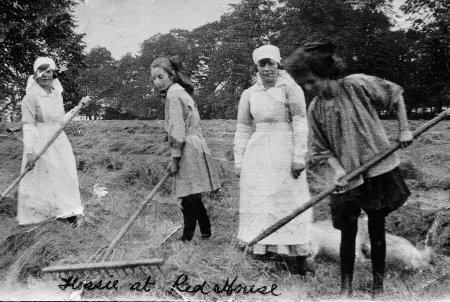 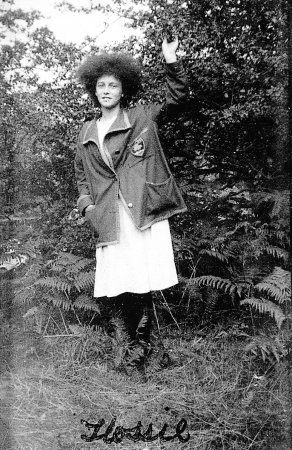 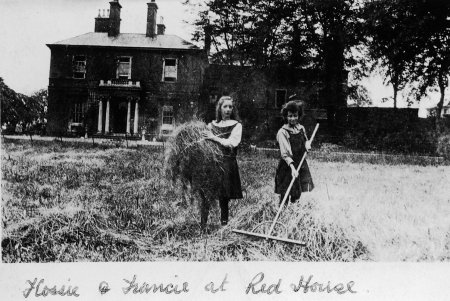