The 2008 events comprised a two daysummer event with a "Beach Party" on Saturday 28th June followed by the "Party in the Park" on Sunday 29th June. A Band Concert was also held on 17th August and the year finished of with "Santa in the Park" on 21st December

Over a 1000 people turned up to enjoy the fun of the day on the 29th June  with stalls and attractions.

We had entertainment from clowns, storytellers, punch and judy and a real miniture steam engine.

The timetable for the arena was follows;

Santa in the Park

This event was held on 21st December 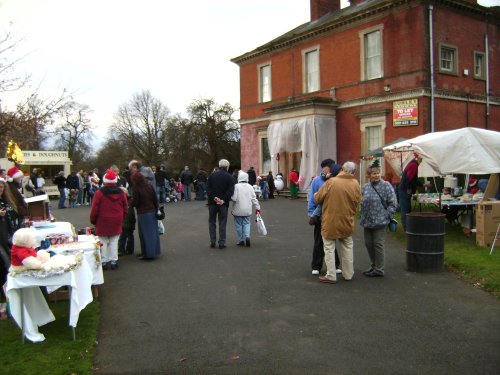 This year children were able to visit Santa in his Grotto in the entrance of the Red House. 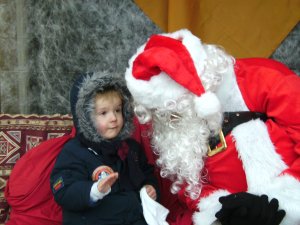 Thomas, age 3, from Lichfield telling Santa what he wants for Christmas

The event ran from 12.30 and was very well attended. 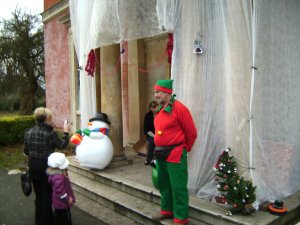 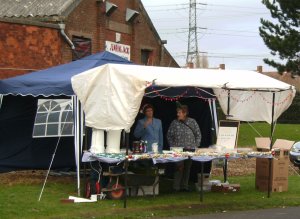 Hot Drinks and refreshments were available from the Friends of Red House Park who also ran a raffle. Hot food was availables as well as face painting and many stalls selling gifts. 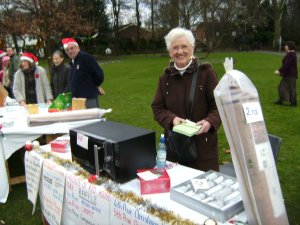