February 11th - Council decision on the future of the Red House

Following a council planning meeting on 11th February 2015 approval was given for the conversion of the Red House to flats and the buiding of a row of terraced houses, in spite of receiving over 80 representations from the community.

Chairman of the Friends of Red House Park, Bill Gunn, who worked to save the house for more than a decade, was resigned to the news, saying “it’s a sad day.” “All the work from our 13-year campaign is gone,” he told the Great Barr Observer. “I would just like to thank the public and everyone for all the help they’ve given us over the years. We never objected to the house becoming flats because at least that would save it, but we could never agree to the six houses – they are going to use up most of the car parking near to the house that we need for park visitors and the people that play football here on Saturdays and Sundays. “They got to make 28 parking spaces for the new residents. We took photos of the parking as it is to show the council how the spaces are needed and we handed them into the planning department, but it hasn’t made a scrap of difference. I feel sorry for the people living in Hill Lane and Fairyfield Avenue who are going to have more people parking there in the future. “I’m just sad that the council could find millions of pounds to spend on The Public when nobody wanted it, and can find the money for Lightwoods Park, which has only been under their control for a few years, yet they could never help the Red House.” 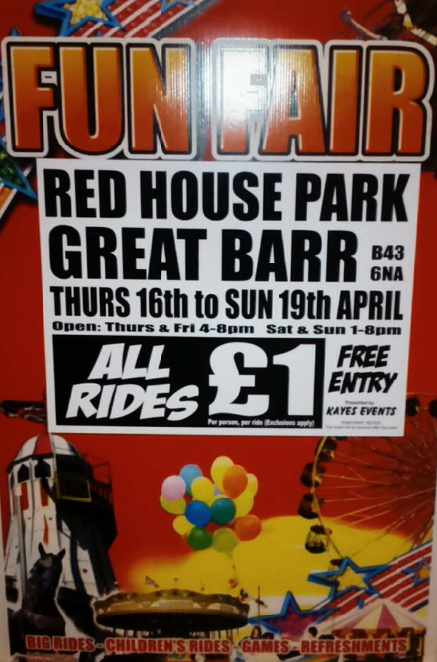 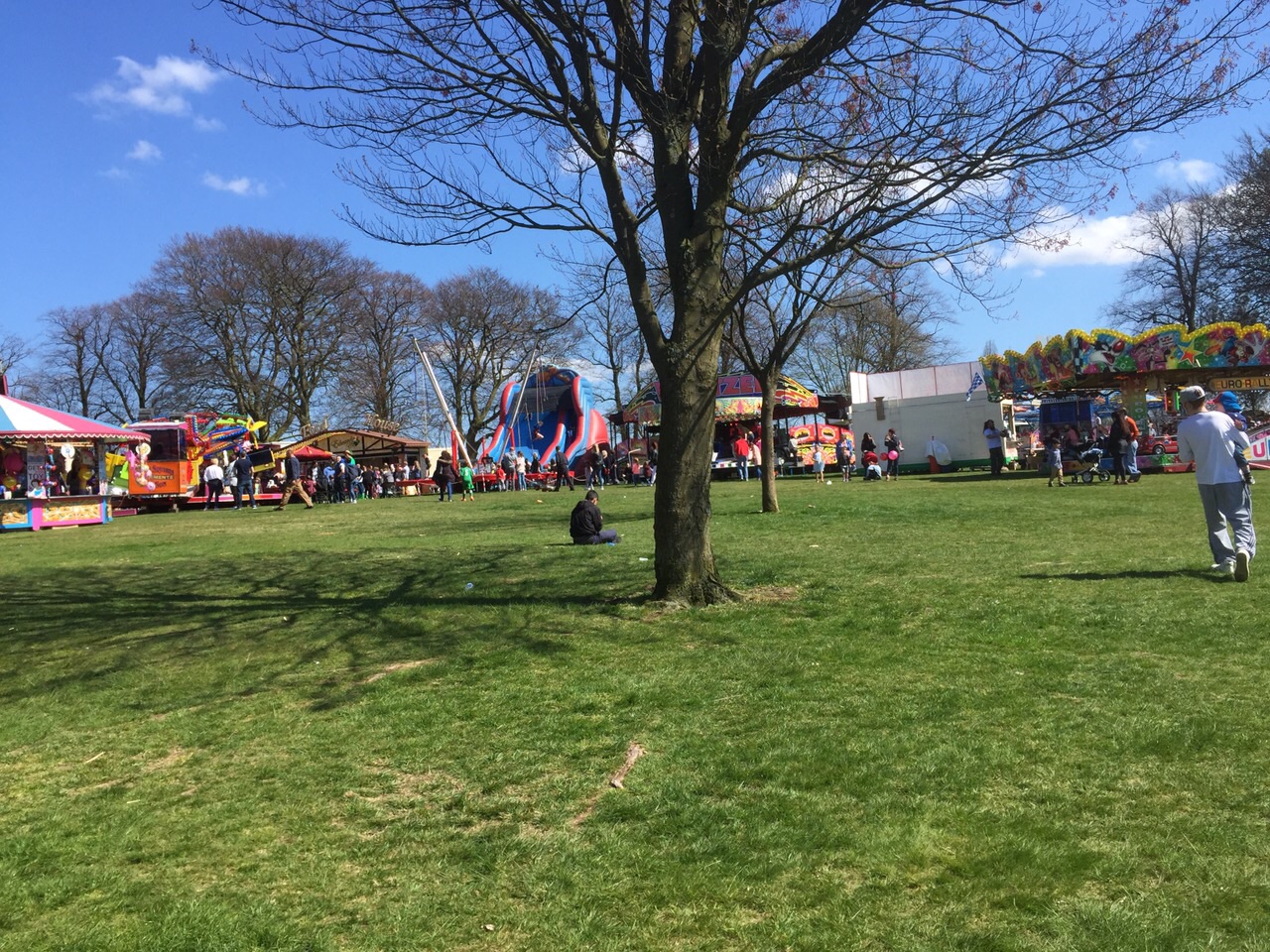 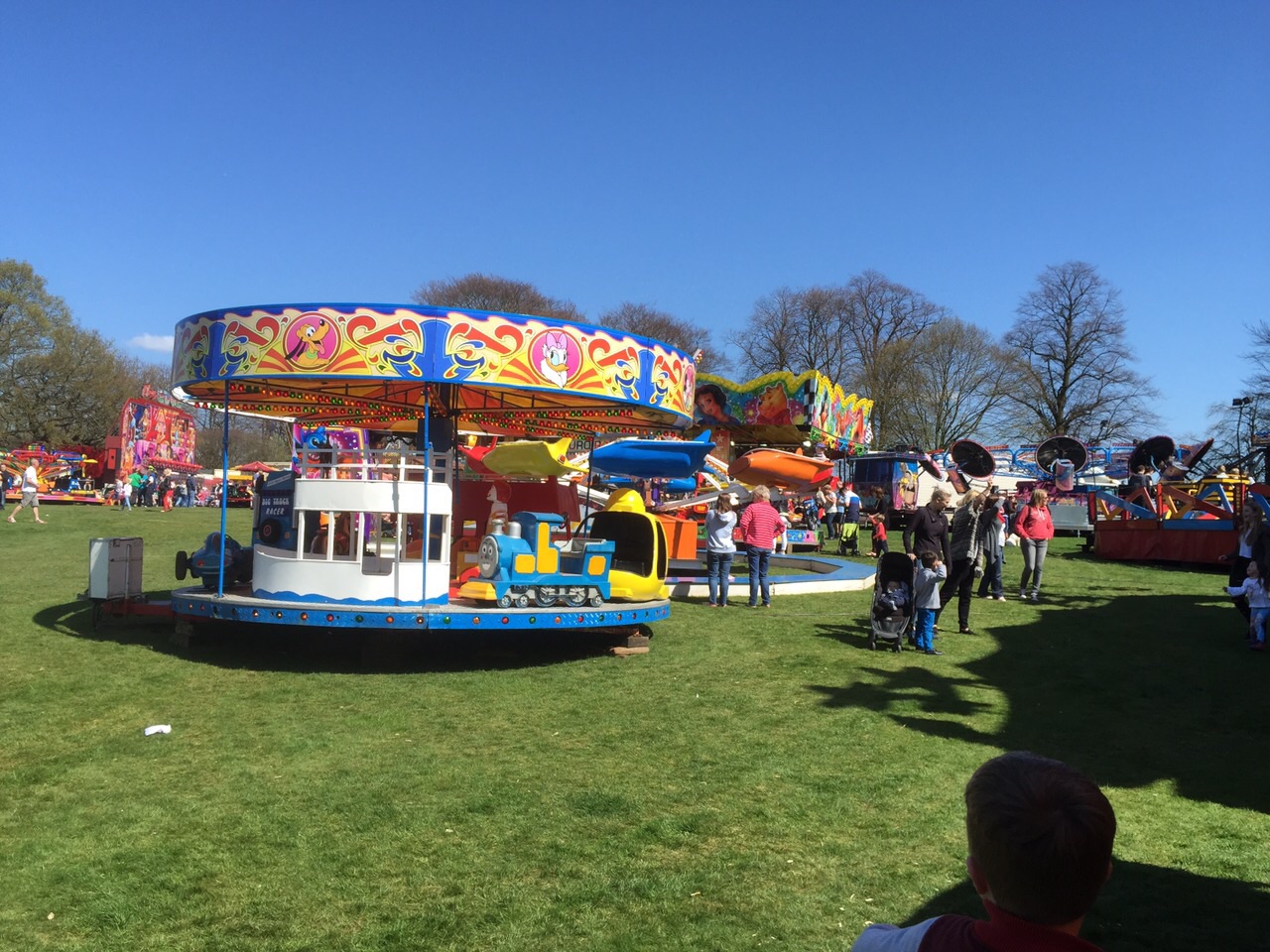 Perry Barr Fire service held a exercise at Red House Park. There was a simulated fire followed by salvage of heritage items. 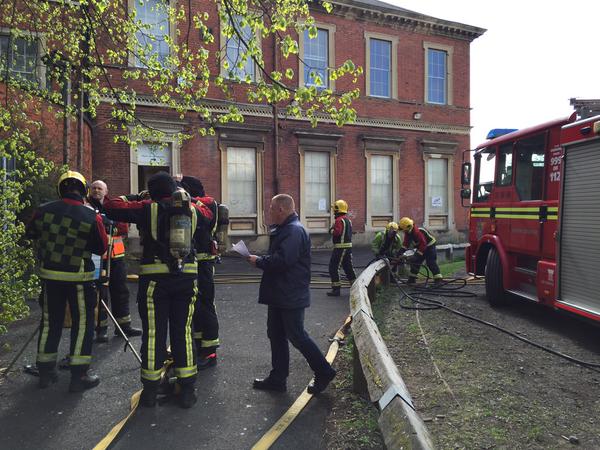 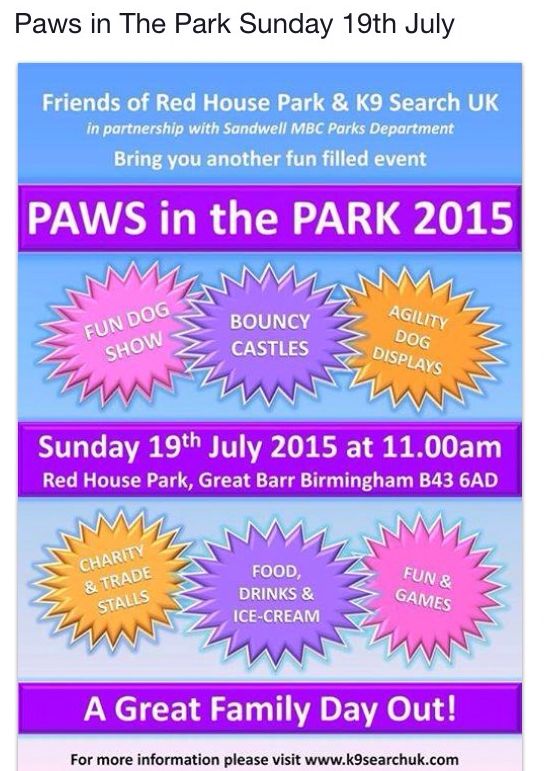 Click on the photos below to open the Gallery

December 6th - Santa in the Park