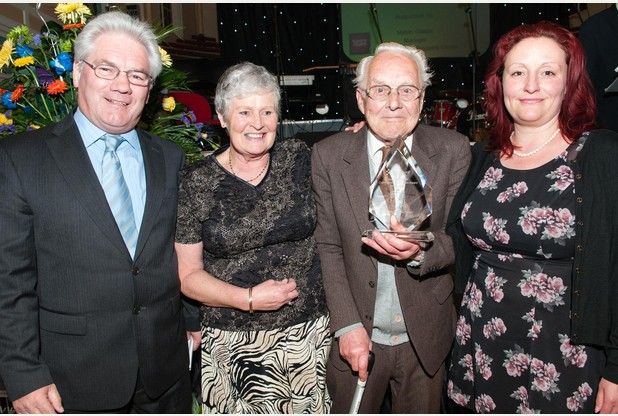 The Friends of Red House Park  were successful in their application for the £500 being offered under the Skipton Building Society Grassroots scheme. There was some tough competition where hundreds applied and over 30,000 votes were cast . The Friends were able to demonstrate the work they do and to everyone that voted for them they are extremely grateful 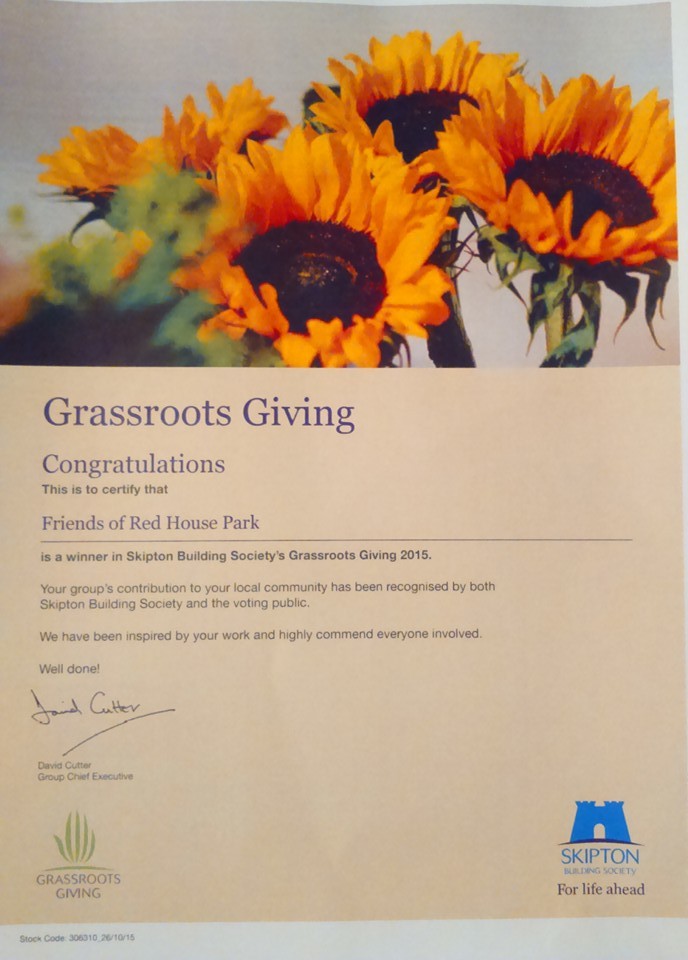