The first phase involved the draining of the top pool and removal of silt. Some 2000 cubic metres had been taken, which was significantly more than expected. 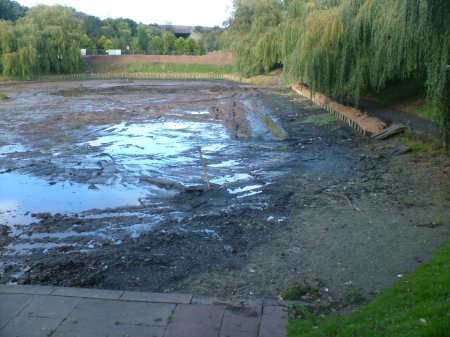 Iris's were planned around the edge of the top pool and further water plants will be added later. 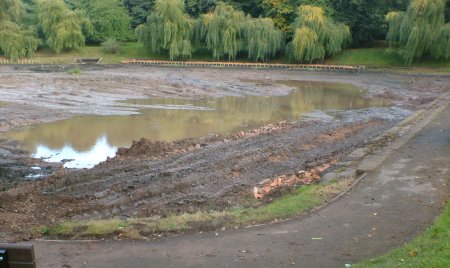 The silt was deposited on site and was seeded in the Spring providing a new level green area at the top of the pool area. The silt also provided a burial ground for the old brick hut that was demolished near the entrance to the park. The hut was an eyesore and was being mis-used by youths. 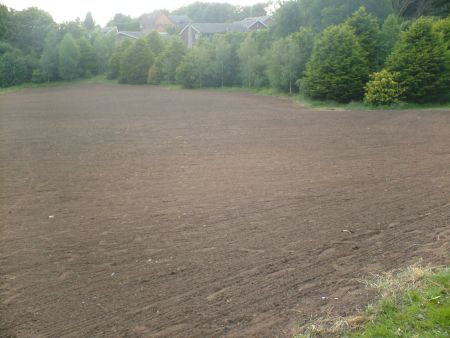 This project was supported by Living Spaces, a scheme funded by the Office of the Deputy Prime Minister to help local people improve their local environment. Living Spaces provide funds and support to help people make the most of open spaces in their neighbourhood. The scheme allows community groups across England to improve and create a whole range of spaces from play areas, community gardens, local parks and city farms to ponds, kick-about areas, squares and village greens.

The second phase started in November 2007 when work on the lower pool was undertaken.